Violence, Law, and Space in Mid-Nineteenth-Century Isfahan, ‘The Abode of Sovereignty’ 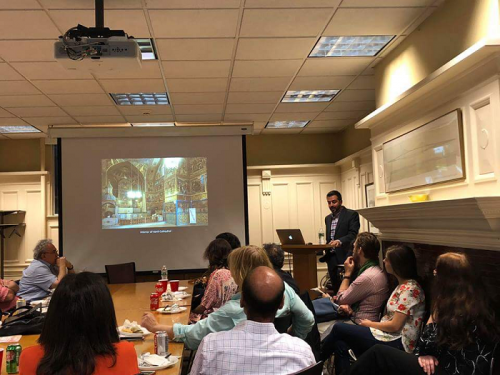 -A common proclamation of warning from 19th-century Isfahan law-enforcing bodies and chroniclers.

Previous studies of Qajar Isfahan have looked at the ways in which it stood at the crossroad of a number of salient trends in nineteenth-century Iranian history: European economic and political encroachments at the local level through consulates, missionary activities, and trade ties; the role of surrounding tribesmen in shaping the life of the city; and the recurring outbreaks of riots and social unrest, often led by the ‘ulama. This presentation examines a neglected dimension of 19th-century Middle Eastern urban history: namely, the intersection of space, violence, and law in mid-nineteenth-century Isfahan. Drawing methodologically from the growing scholarship on space, legal geographies, everyday life, and urban studies, it utilizes a body of neglected Persian sources to throw fresh light on the history of Isfahan. It begins by considering how contending local claims to juridical sovereignty in the 1820s and 1830s often involved an intimate connection between violence, punishment, and extortion rackets in Isfahan. Those who made claims to such juridical sovereignty included an unexpected cross-section of Isfahani society, such as settled tribesmen, ruffians (lutis), high-ranking ‘ulama, and recently-deposed governors with strong socio-spatial networks in particular neighborhoods. The presentation then shifts emphasis to the legal techniques used by two governors in the 1840s and 1850s to maintain the law in the aftermath of disorder through both violent (punishments and executions) and nonviolent means (adjudication, arbitration, and reconciliation). In all of the aforementioned cases and episodes, space factored heavily in the operation of the law: potential sovereigns were often embedded within a particular neighborhood or nearby fort and relied on networks of violence and legitimation that involved an alternative legal geography to the prevailing Qajar order. Members of the ‘ulama often extended asylum (bast) to those embarking on supposedly illegal activities. Later governors developed sophisticated techniques for monitoring and policing urban spaces that involved detailed textual inscriptions of space. Shahs and governors destroyed entire spaces, including neighborhoods, forts, or homes, associated with figures who challenged Qajar juridical sovereignty. By foregrounding space in studying the operation of law in Qajar Isfahan, this presentation argues that the lines between arbitrary violence and punishment, the licit and illicit, and the legal and extralegal shifted according to novel socio-spatial configurations in a manner that has deeper implications for the writing of urban legal histories of the Middle East more broadly. 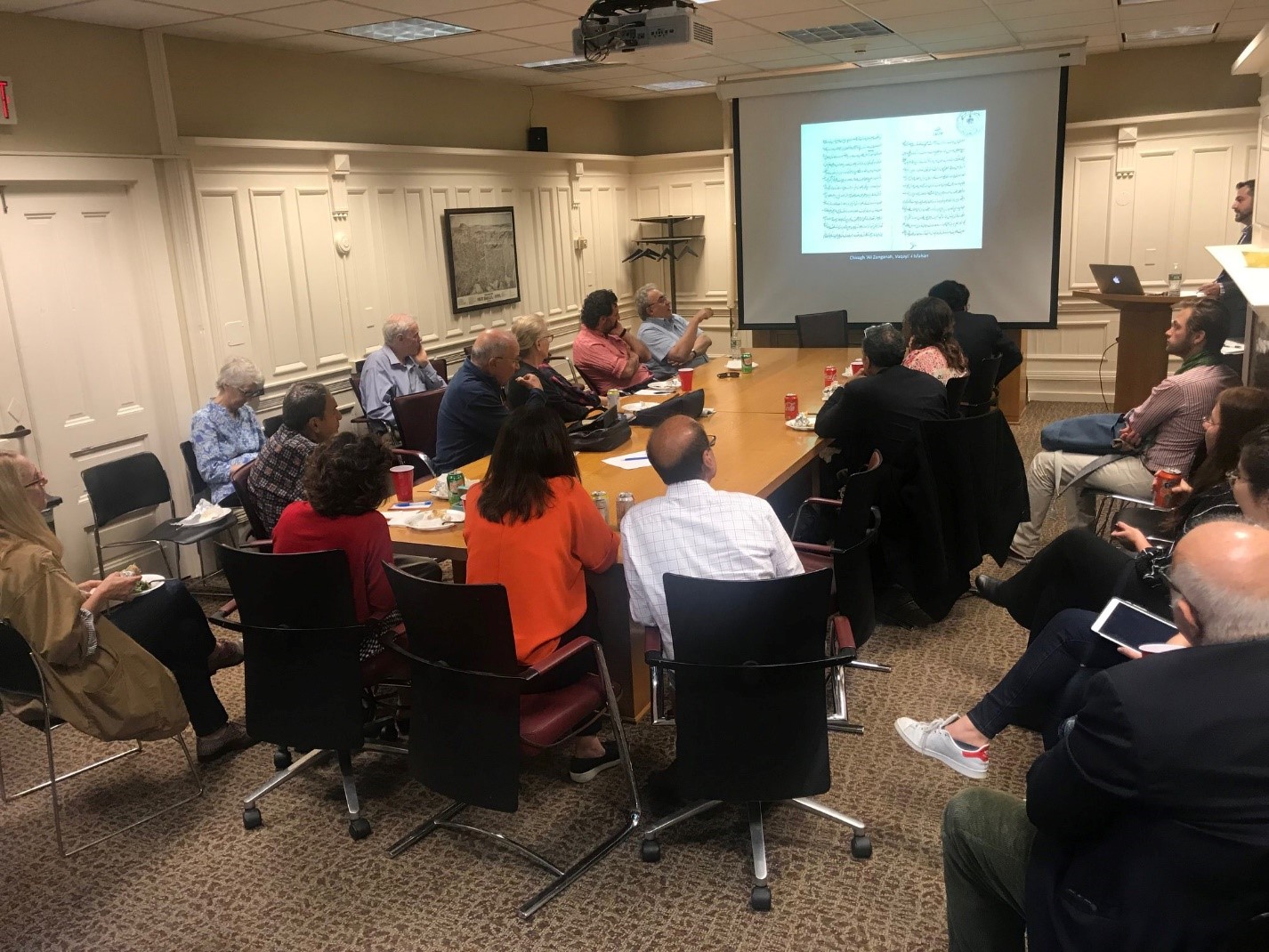 Dr. Vejdani’s primary research focuses on nationalist historiography in Iran during the late nineteenth- and early twentieth-centuries. His recently-published book with Stanford University Press, Making History in Iran: Education, Nationalism, and Print Culture (2014), investigates how cultural institutions and a growing public-sphere affected history-writing, and how in turn this writing defined Iranian nationalism. In 2016, it received an Honorable Mention for the Houshang Pourshariati Iranian Studies Book Award. In his other publications, Dr. Vejdani has explored the themes of folklore, everyday urban crime and violence, transnational Persian print networks, and connected histories of the Ottoman Empire, India, and Iran. In addition to being the author of three book chapters, he has published articles in the Journal of Social History, the International Journal of Middle East Studies, the Journal of Religious History, the Journal of Persianate Studies, the International Journal of Turkish Studies, the British Journal of Middle Eastern Studies, and Comparative Studies of South Asia, Africa and the Middle East. He is also the co-editor of Iran Facing Others: Identity Boundaries in a Historical Perspective (2012). For his current research project, Dr. Vejdani explores the intersection of space, crime, and the law in the everyday lives of ordinary people in nineteenth-century Iran.